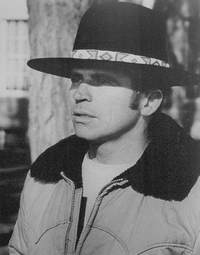 Thomas Robert "Tom" Laughlin (August 10, 1931 – December 12, 2013) was an American actor, director, screenwriter, author, educator and political activist.Laughlin was best known for his series of Billy Jack films. He was married to actress Delores Taylor from 1954 until his death.
birthtime credit:
Rodden / Accuracy: excellent

END_OF_DOCUMENT_TOKEN_TO_BE_REPLACED 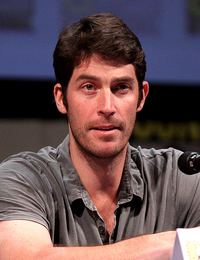 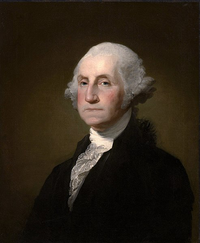 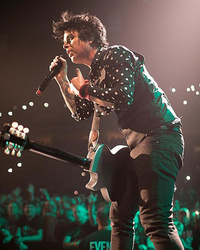 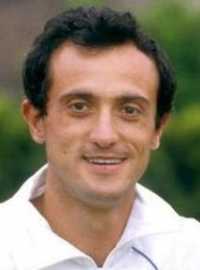