image credit
Tom Ellis (actor) by Sue Lukenbaugh, is licensed under cc-by-sa-2.0, resized from the original.
Thomas John "Tom" Ellis (born 17 November 1978) is a Welsh actor, known for playing Dr. Oliver Cousins in the BBC One soap opera EastEnders. He is known to audiences in the United States for two American television shows in which he plays the title character, USA Network's Rush (as William Tell Rush) and Fox's Lucifer (as Lucifer).He was also Sam in the BBC One comedy Pulling and he played Gary in the BBC Two/BBC One comedy Miranda.

END_OF_DOCUMENT_TOKEN_TO_BE_REPLACED 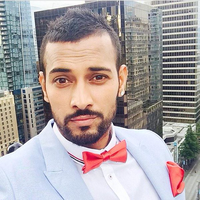 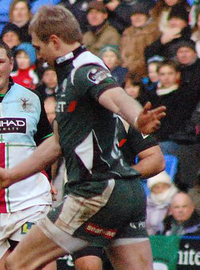 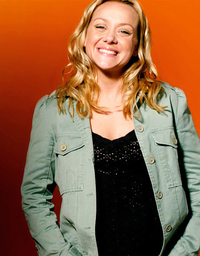 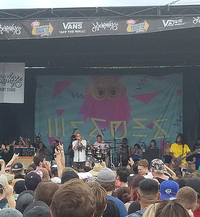