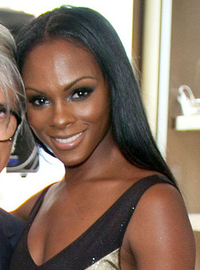 image credit
Tika Sumpter by Celebrities in Thigh Boots, is licensed under cc-by-sa-2.0, resized from the original.
Tika Sumpter (born Euphemia Sumpter; June 20, 1980) is an American actress, singer, and model known for her roles as Layla Williamson on One Life to Live, recurring roles as Raina Thorpe on Gossip Girl and as Jenna Rice in the The CW/BET sitcom The Game. As of 2013 she is starring as Candace Young in the OWN drama series The Haves and the Have Nots.

END_OF_DOCUMENT_TOKEN_TO_BE_REPLACED 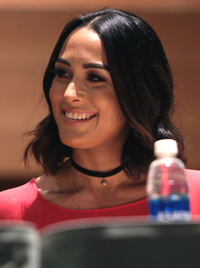 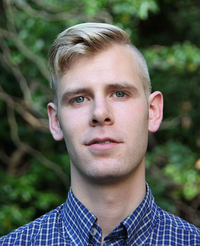 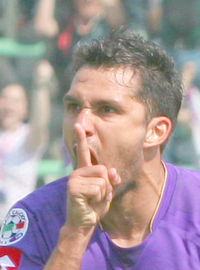 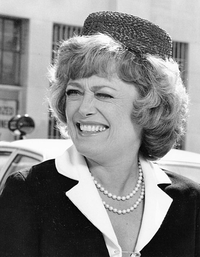