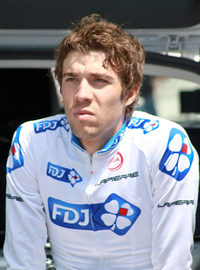 image credit
Thibaut Pinot by , is licensed under cc-by-sa-2.0, resized from the original.
Thibaut Pinot (born 29 May 1990 in Mélisey, Haute-Saône) is a French professional road bicycle racer for UCI ProTeam FDJ.fr. He is rated as one of the most promising talents in French cycling, and won a mountain stage of the 2012 Tour de France, while competing as the youngest rider in the race.
birthtime credit:
Geslain / Accuracy: excellent

END_OF_DOCUMENT_TOKEN_TO_BE_REPLACED 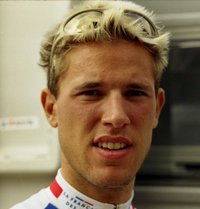 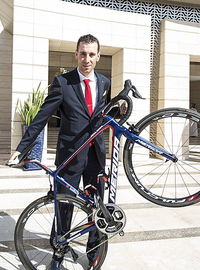 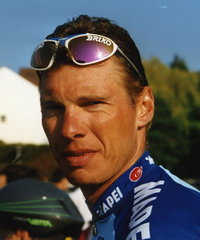 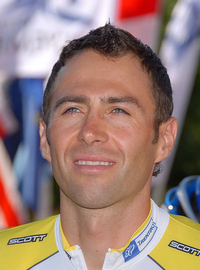