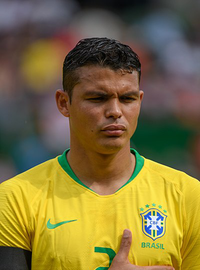 image credit
Thiago Silva by Granada, is licensed under cc-by-sa-4.0, resized from the original.
Thiago Emiliano da Silva (Brazilian Portuguese: [tʃiˈaɡu ẽmiliˈɐ̃nu dɐ ˈsiwvɐ]; born 22 September 1984), commonly known as Thiago Silva, is a Brazilian footballer who plays as a central defender for Ligue 1 club Paris Saint-Germain and the Brazilian national team. He is also the captain of both his club and country's national team.

END_OF_DOCUMENT_TOKEN_TO_BE_REPLACED 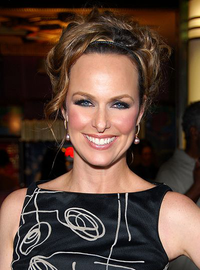 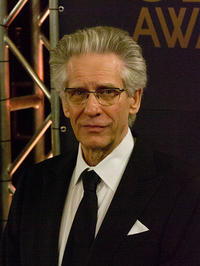 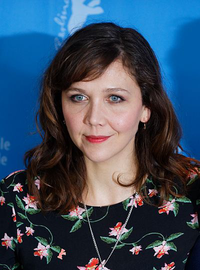 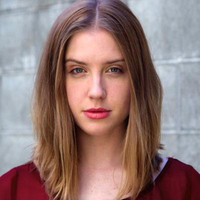