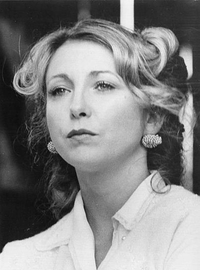 Terry Ann "Teri" Garr (born December 11, 1944) is an American actress and dancer best known for her film roles in Young Frankenstein; Close Encounters of the Third Kind; Oh, God!; Mr. Mom; After Hours; The Black Stallion; One from the Heart and Tootsie, for which she was nominated for the Academy Award for Best Supporting Actress. She also had a recurring guest role on television's Friends.
birthtime credit:
Rodden / Accuracy: poor

END_OF_DOCUMENT_TOKEN_TO_BE_REPLACED 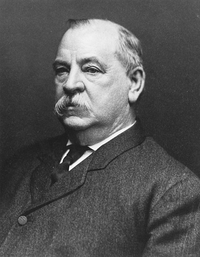 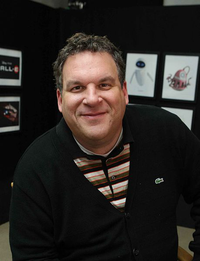 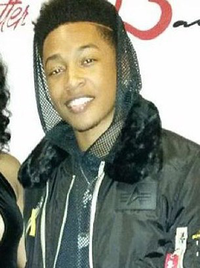 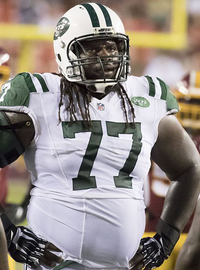