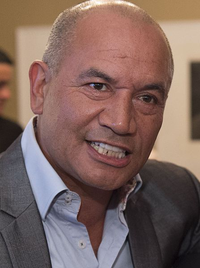 image credit
Temuera Morrison by US Embassy, is licensed under cc-by-2.0, resized from the original.
Temuera Derek Morrison MNZM (born 26 January 1960) is a New Zealand actor, with roles including the abusive Jake "the Muss" Heke in 1994's Once Were Warriors, and bounty hunter Jango Fett and the Clone Troopers in the Star Wars series. He also voiced Boba Fett in the 2004 special edition of Star Wars Episode V: The Empire Strikes Back.

END_OF_DOCUMENT_TOKEN_TO_BE_REPLACED 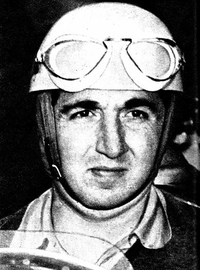 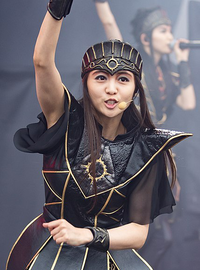 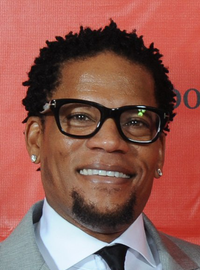 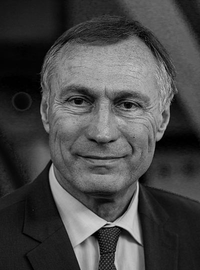