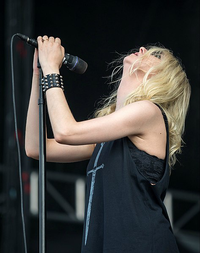 image credit
Taylor Momsen by Ralph Arvesen, is licensed under cc-by-2.0, resized from the original.
Taylor Michel Momsen (born July 26, 1993) is an American actress, musician, and model, who portrayed the character of Jenny Humphrey on the CW television series Gossip Girl and Cindy Lou Who in Dr. Seuss' How the Grinch Stole Christmas. She fronts the rock band The Pretty Reckless.

END_OF_DOCUMENT_TOKEN_TO_BE_REPLACED 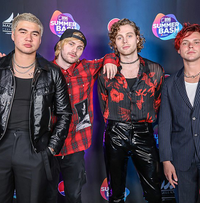 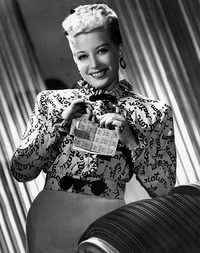 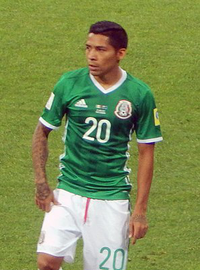 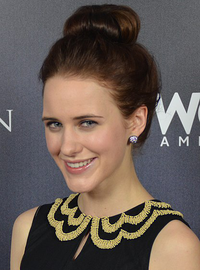