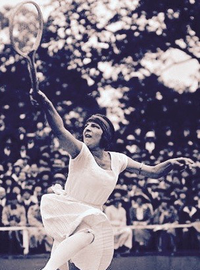 Suzanne Rachel Flore Lenglen (French pronunciation: ​[syzan lɑ̃'glɛn]; 24 May 1899 – 4 July 1938) was a French tennis player who won 31 Championship titles between 1914 and 1926. A flamboyant, trendsetting athlete, she was the first female tennis celebrity and one of the first international female sport stars, named La Divine (the divine one) by the French press.
birthtime credit:
Gauquelin / Accuracy: excellent

END_OF_DOCUMENT_TOKEN_TO_BE_REPLACED 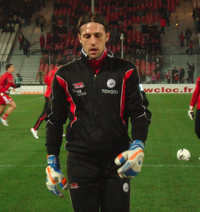 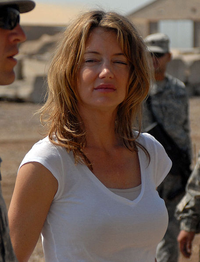 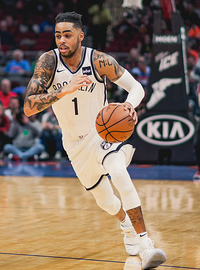 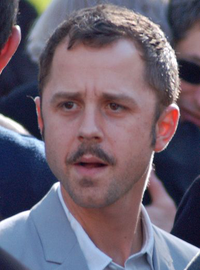