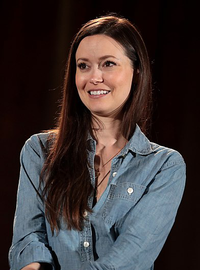 image credit
Summer Glau by Gage Skidmore, is licensed under cc-by-sa-3.0, resized from the original.
Summer Lyn Glau (/ˈɡlaʊ/; born July 24, 1981) is an American actress best known for playing River Tam in the space western series Firefly and its film sequel Serenity, and Cameron in the science fiction series Terminator: The Sarah Connor Chronicles. She currently recurs on The CW series Arrow as Isabel Rochev.

END_OF_DOCUMENT_TOKEN_TO_BE_REPLACED 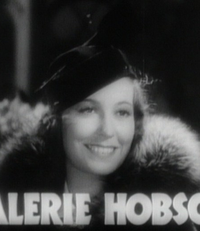 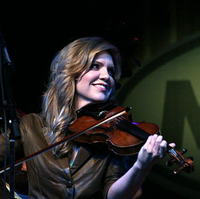 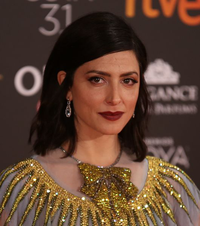 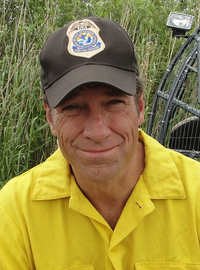