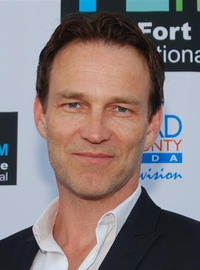 image credit
Stephen Moyer by Larry Richman, is licensed under cc-by-sa-2.0, resized from the original.
Stephen Moyer (born Stephen John Emery; 11 October 1969) is an English film and television actor and director who is best known as vampire Bill Compton in the HBO series True Blood since 2008. Moyer's first television role was in 1993 as Philip Masefield in the TV adaptation of the play Conjugal Rites, written by actor/playwright Roger Hall. In 1997 Moyer made his big-screen debut landing the lead role in the film adaptation of the long running comic strip Prince Valiant by Hal Foster, working alongside Ron Perlman and Katherine Heigl.
birthtime credit:
Scholfield / Accuracy: excellent

END_OF_DOCUMENT_TOKEN_TO_BE_REPLACED 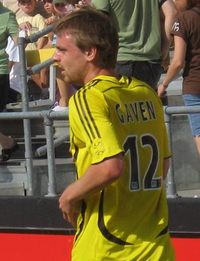 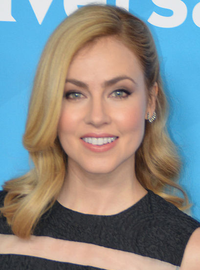 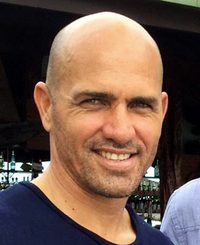