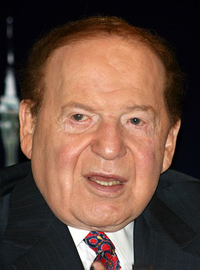 image credit
Sheldon Adelson by User:Bectrigger, is licensed under cc-by-sa-3.0, resized from the original.
Sheldon Gary Adelson (pronounced /ˈædəlsən/; born August 4, 1933) is an American business magnate, investor, and philanthropist. He is the chairman and chief executive officer of the Las Vegas Sands Corporation, the parent company of Venetian Macao Limited which operates The Venetian Resort Hotel Casino and the Sands Expo and Convention Center. He also owns the Israeli daily newspaper Israel HaYom.

END_OF_DOCUMENT_TOKEN_TO_BE_REPLACED 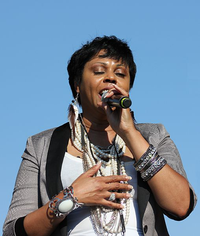 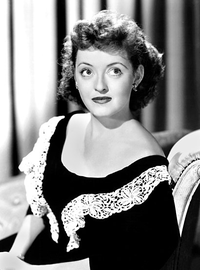 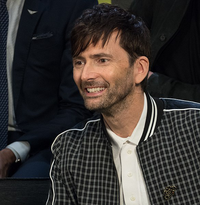 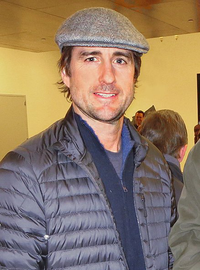