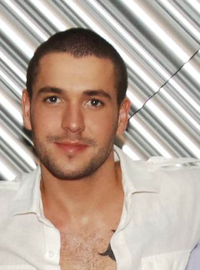 image credit
Shayne Ward by Sry85, is licensed under cc-by-sa-3.0, resized from the original.
Shayne Thomas Ward (born 16 October 1984) is an English singer who rose to fame as the winner of the second series of The X Factor. His debut single, "That's My Goal", was released in the United Kingdom on 21 December 2005 and became the last number one of 2005 on the UK Singles Chart and that year's Christmas number one. It sold 313,000 copies on its first day of sales, making it the third fastest-selling single of all time in the UK, behind Elton John's "Candle in the Wind" and Will Young's "Evergreen", which sold 685,000 and 400,000 copies in their first days of sale respectively. Ward has sold over 3 million records worldwide and has had number one albums and singles in nine countries.
birthtime credit:
Clifford / Accuracy: excellent

END_OF_DOCUMENT_TOKEN_TO_BE_REPLACED 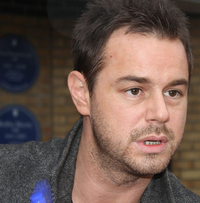 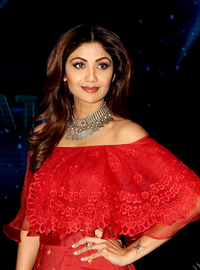 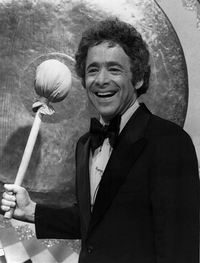 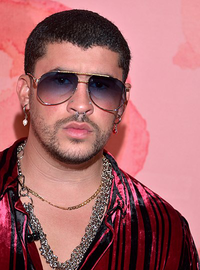