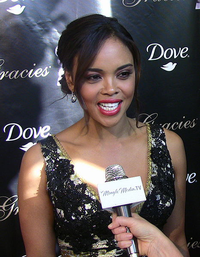 image credit
Sharon Leal by Sharon_Leal_at_the_36th_Annual_Gracie_Awards_Gala.jpg, is licensed under cc-by-sa-2.0, resized from the original.
Sharon Ann Leal is an American actress and singer. She is known for her roles in movies such as Dreamgirls, Why Did I Get Married?, Why Did I Get Married Too? and her roles on the television shows Legacy, The Guiding Light, Boston Public, and Hellcats.

END_OF_DOCUMENT_TOKEN_TO_BE_REPLACED 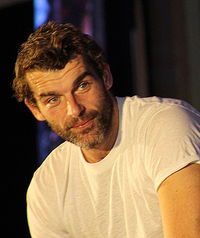 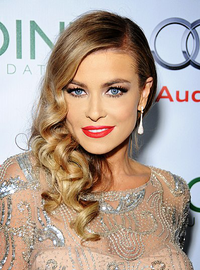 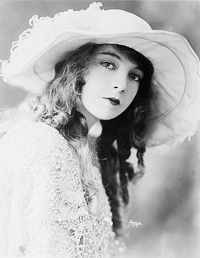 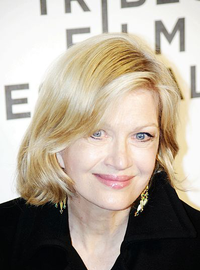