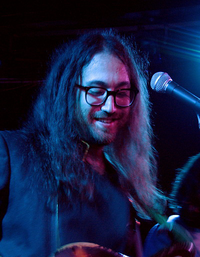 image credit
Sean Lennon by Lhcollins, is licensed under cc-by-sa-3.0, resized from the original.
Sean Taro Ono Lennon (Japanese name Tarō Ono (小野 太郎, Ono Tarō); born October 9, 1975) is an American musician and composer. He is the only child of John Lennon and Yoko Ono, making him the half-brother of Julian Lennon and Kyoko Chan Cox. His godfather is Elton John.
birthtime credit:
Rodden / Accuracy: excellent

END_OF_DOCUMENT_TOKEN_TO_BE_REPLACED 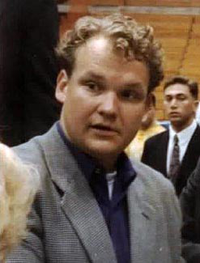 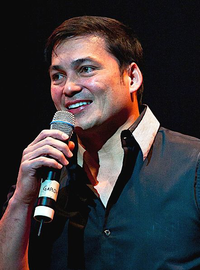 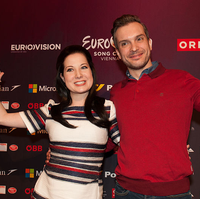 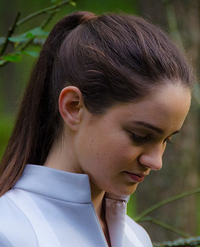