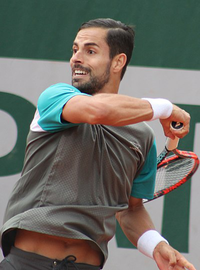 image credit
Santiago Giraldo by si.robi, is licensed under cc-by-sa-2.0, resized from the original.
Santiago Giraldo Salazar (born 27 November 1987) is a Colombian male tennis player from Pereira in Colombia. He plays on the ATP tour and represents Colombia in the Davis Cup competition. Giraldo's career-high singles ranking is World No. 39.

END_OF_DOCUMENT_TOKEN_TO_BE_REPLACED 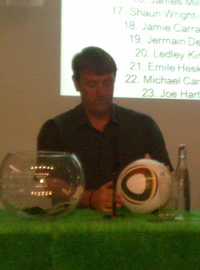 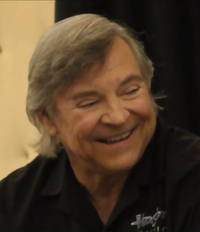 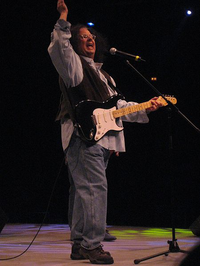 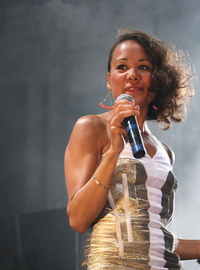