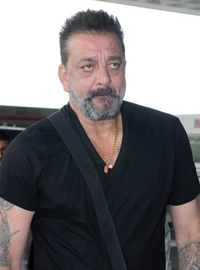 image credit
Sanjay Dutt by Bollywood Hungama, is licensed under cc-by-3.0, resized from the original.
Sanjay Dutt (born 29 July 1959) is an Indian film actor producer and convicted felon known for his work in Hindi cinema. He was briefly associated with politics and is also infamous for felonies committed during 1993 Mumbai blasts. Dutt, son of film actors Sunil Dutt and Nargis Dutt, made his acting debut in 1981. The Supreme Court of India, in a judgement on 21 March 2013, convicted Dutt of illegal possession of arms relating to the 1993 Mumbai blasts case and sentenced him to five years imprisonment.
birthtime credit:
None / Accuracy: excellent

END_OF_DOCUMENT_TOKEN_TO_BE_REPLACED 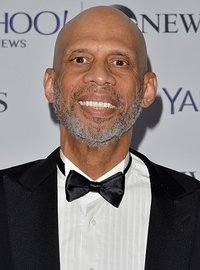 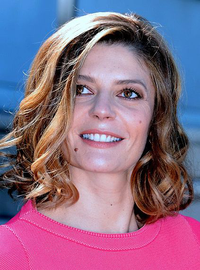 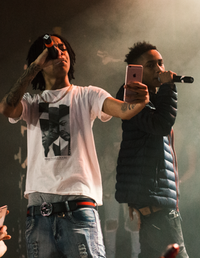 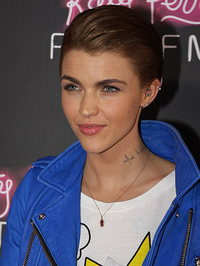