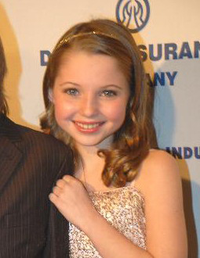 image credit
Sammi Hanratty by lukeford.net, is licensed under cc-by-sa-2.5, resized from the original.
Samantha Lynne "Sammi" Hanratty (born September 20, 1995) is an American actress and singer. In 2007, she began her acting career portraying young Charlotte "Chuck" Charles on the ABC series Pushing Daisies. Hanratty's first lead role took place in 2009 she portrayed Chrissa Maxwell in An American Girl: Chrissa Stands Strong. In 2011 She played the role Whitney Brown in the movie "The Greening of Whitney Brown." Hanratty currently serves as a StarPower Ambassador for Starlight Children's Foundation.

END_OF_DOCUMENT_TOKEN_TO_BE_REPLACED 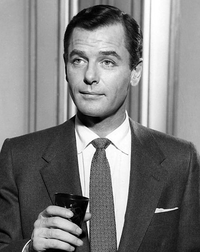 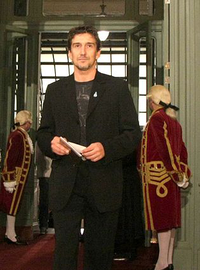 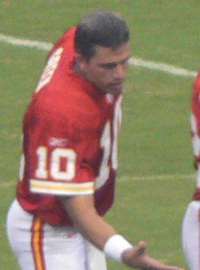 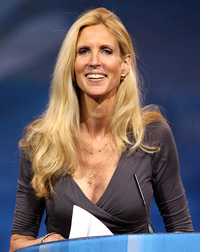