Samantha "Sammi" Rae Giancola (born March 14, 1987) is an American television personality, model and actress. She first came to prominence as one of the eight main cast members in the MTV reality series Jersey Shore.

END_OF_DOCUMENT_TOKEN_TO_BE_REPLACED 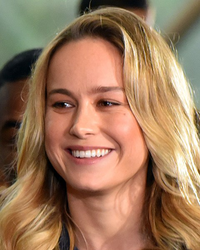 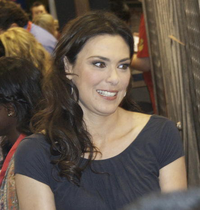 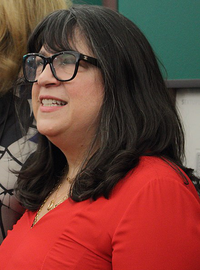 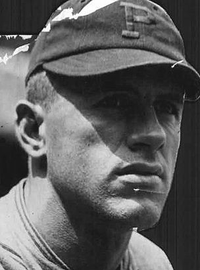