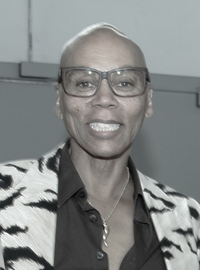 image credit
RuPaul by https://www.flickr.com/photos/dvsross/, is licensed under cc-by-2.0, resized from the original.
RuPaul Andre Charles (born November 17, 1960), best known mononymously as RuPaul, is an American actor, drag queen, model, author, and recording artist, who first became widely known in the 1990s when he appeared in a wide variety of television programs, films, and musical albums. Previously, he was a fixture on the Atlanta and New York City club scenes. Usually billed as RuPaul Charles, he has played men in a number of roles, and makes public appearances both in and out of drag.
birthtime credit:
McKay-Clements / Accuracy: excellent

END_OF_DOCUMENT_TOKEN_TO_BE_REPLACED 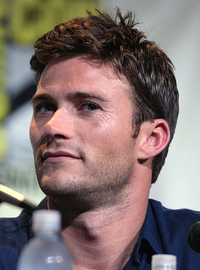 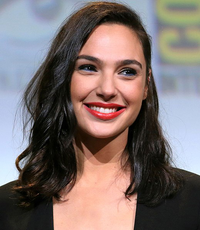 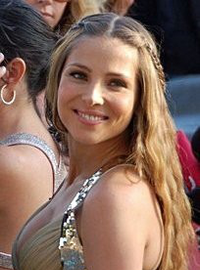 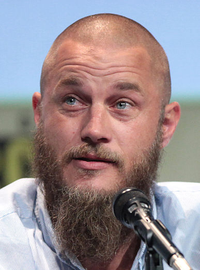