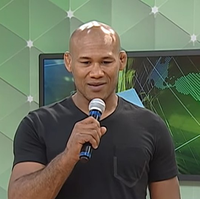 image credit
Ronaldo Souza by Em Tempo, is licensed under cc-by-3.0, resized from the original.
Ronaldo Souza dos Santos (born December 7, 1979), nicknamed Jacaré (Portuguese pronunciation: [ʒakaˈɾɛ]), is a Brazilian mixed martial artist, submission grappler and Brazilian Jiu-Jitsu practitioner competing in the UFC's middleweight division. Souza is the former Strikeforce Middleweight Champion and also holds the distinction of submitting Marcelo Garcia (a man considered by many to be one of the greatest pound-for-pound grapplers of all time) in submission grappling competition. 11 of his 20 career wins have come by submission. As of February 17, 2014, he is #4 in official UFC middleweight rankings.

END_OF_DOCUMENT_TOKEN_TO_BE_REPLACED 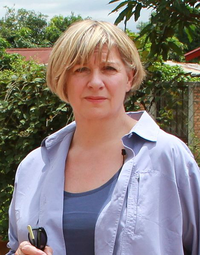 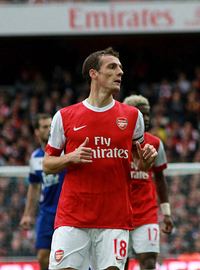 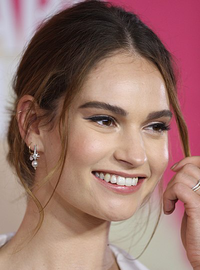 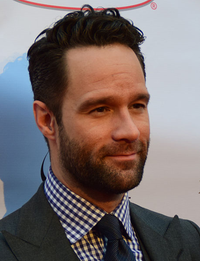