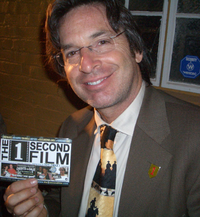 image credit
Robert Carradine by https://www.flickr.com/photos/the1secondfilm/, is licensed under cc-by-3.0, resized from the original.
Robert Reed Carradine (born March 24, 1954) is an American actor. The youngest of the Carradine family of actors, he made his first appearances on television western series such as Bonanza and his older brother David's TV series, Kung Fu. Carradine's first film role was in the 1972 film The Cowboys opposite John Wayne and Roscoe Lee Browne. Despite a lengthy and successful movie career, working with directors like Martin Scorsese and John Carpenter, Carradine is probably best known for portraying fraternity president "Lewis Skolnick" in the Revenge of the Nerds series of comedy films and father Sam McGuire on the Disney Channel sitcom Lizzie McGuire.
birthtime credit:
Wilsons / Accuracy: excellent

END_OF_DOCUMENT_TOKEN_TO_BE_REPLACED 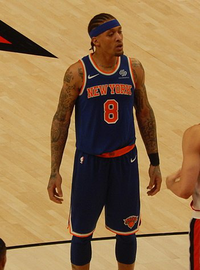 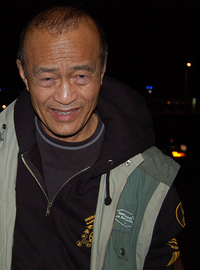 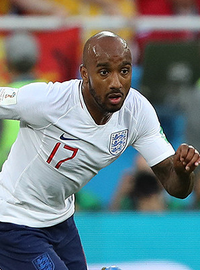 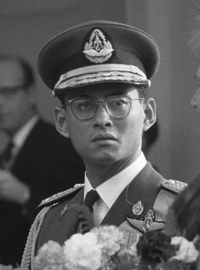