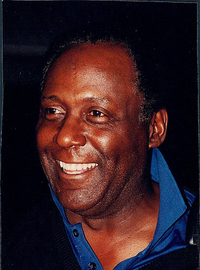 image credit
Richard Roundtree by Kingkongphoto & www.celebrity-photos.com, is licensed under cc-by-sa-2.0, resized from the original.
Richard Roundtree (born July 9, 1942) is an American actor and former fashion model. He is best known for his portrayal of private detective John Shaft in the 1971 film Shaft and in its two sequels, Shaft's Big Score (1972) and Shaft in Africa (1973).
birthtime credit:
Steinbrecher / Accuracy: excellent

END_OF_DOCUMENT_TOKEN_TO_BE_REPLACED 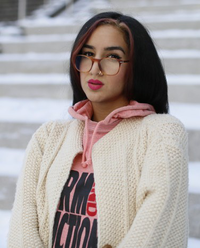 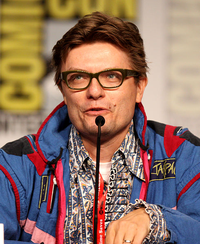 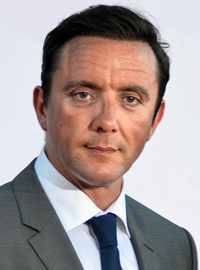 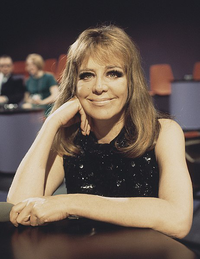