Ricardo Alejandro Lamas (born May 21, 1982) is an American mixed martial artist who currently fights as a featherweight in the Ultimate Fighting Championship organization. He trains with local powerhouse MMA Masters in Miami, Florida and Team Top Notch in Villa Park, IL. In December 2013, Lamas was awarded his black belt in Brazilian Jiu-jitsu under 2007 World Nogi Jiu Jitsu champion and owner of MMA Masters Daniel Valverde. As of January 17, 2014, he is #3 in official UFC featherweight rankings and ranked the #3 featherweight in the world by Sherdog.

END_OF_DOCUMENT_TOKEN_TO_BE_REPLACED 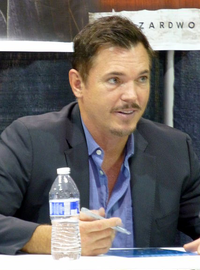 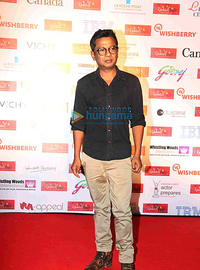 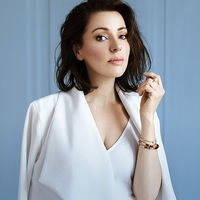 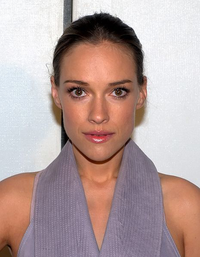