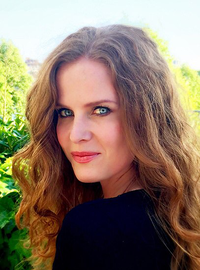 image credit
Rebecca Mader by Planb88, is licensed under cc-by-sa-4.0, resized from the original.
Rebecca Leigh Mader (born 24 April 1977[citation needed]) is an English actress, best known for her role as Charlotte Lewis in the ABC series Lost. In 2014 she began playing the role of Wicked Witch of the West, the main antagonist of the second half of season 3 on Once Upon a Time.

END_OF_DOCUMENT_TOKEN_TO_BE_REPLACED 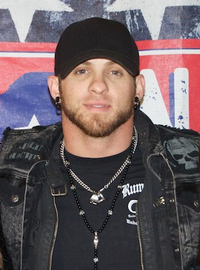 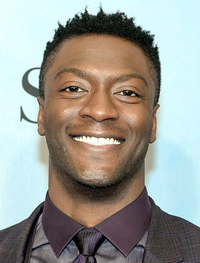 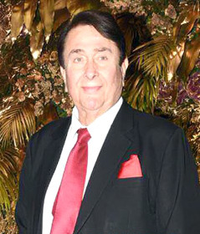 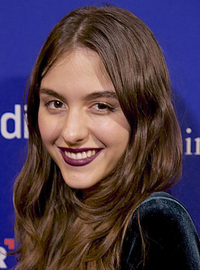