Raven-Symoné Christina Pearman (born December 10, 1985), known professionally as Raven-Symoné (pronounced /ˈreɪ.vən sɪˈmoʊn/, as though unaccented), or simply Raven, is an American actress and singer. Raven-Symoné launched her career in 1989 after appearing in The Cosby Show as Olivia Kendall. In 2012, Raven-Symoné ranked number eight on VH1's "100 Greatest Kid Stars Of All Time" list, and ranked number one on Loop21's "10 Richest Black Actresses Under 40" list. 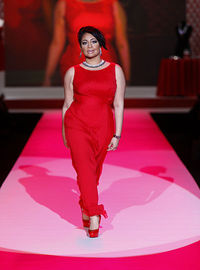