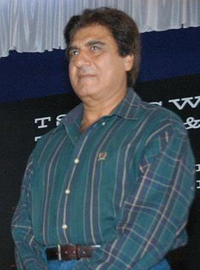 image credit
Raj Babbar by Bollywood Hungama, is licensed under cc-by-3.0, resized from the original.
Raj Babbar is a Hindi and Punjabi film actor since 1977 and politician belonging to Indian National Congress party and contesting from Ghaziabad.

END_OF_DOCUMENT_TOKEN_TO_BE_REPLACED 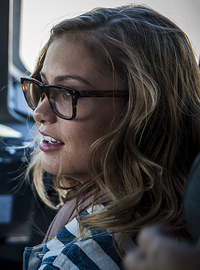 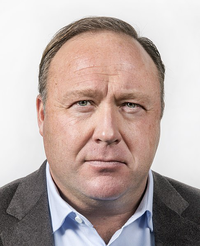 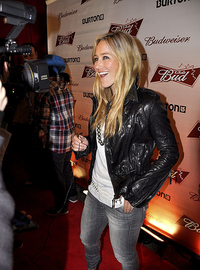 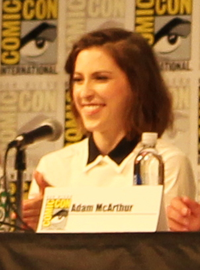