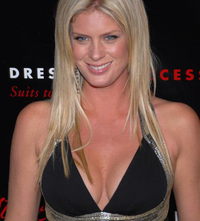 image credit
Rachel Hunter by lukeford.net, is licensed under cc-by-sa-2.5, resized from the original.
Rachel Hunter (born 9 September 1969) is a New Zealand model, actress and reality TV show host. She is best known for her appearance in Sports Illustrated Swimsuit Issues and her marriage to singer Rod Stewart, which ended in 2006. She is a judge on New Zealand's Got Talent.
birthtime credit:
Rodden / Accuracy: poor

END_OF_DOCUMENT_TOKEN_TO_BE_REPLACED 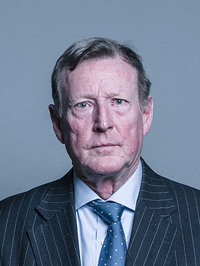 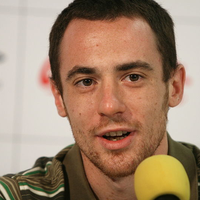 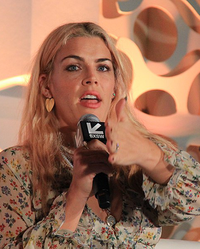 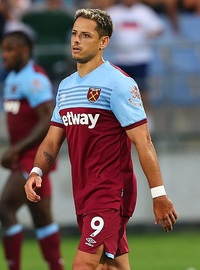