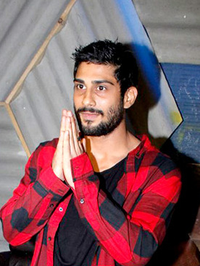 image credit
Prateik Babbar by Bollywood Hungama, is licensed under cc-by-3.0, resized from the original.
Prateik (born 28 November 1986 as Prateik Babbar) is an Indian actor. He is the son of late actress Smita Patil and actor turned politician Raj Babbar.

END_OF_DOCUMENT_TOKEN_TO_BE_REPLACED 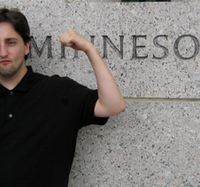 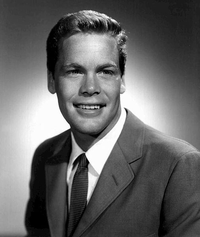 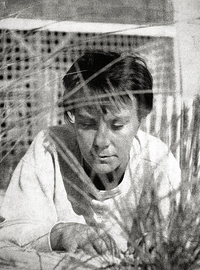 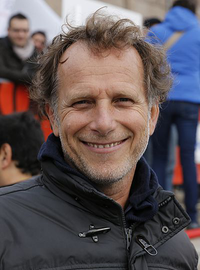