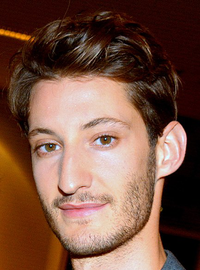 image credit
Pierre Niney by Georges Biard, is licensed under cc-by-sa-3.0, resized from the original.
Pierre Niney is a French actor. He made his acting debut in the two-part television miniseries La dame d'Izieu in 2007, followed by films such as LOL (Laughing Out Loud), The Army of Crime, Romantics Anonymous and Comme des frères. In October 2010, at age 21, he became the youngest member of the Comédie-Française. In 2014, Niney starred as fashion designer Yves Saint Laurent in the biopic of the same name, for which he won a César Award for Best Actor.
birthtime credit:
Geslain / Accuracy: excellent

END_OF_DOCUMENT_TOKEN_TO_BE_REPLACED 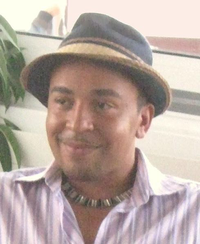 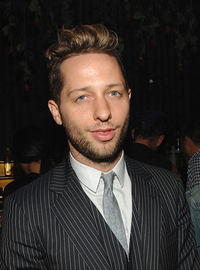 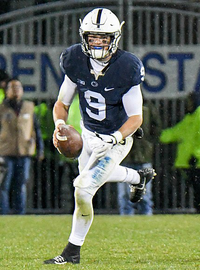 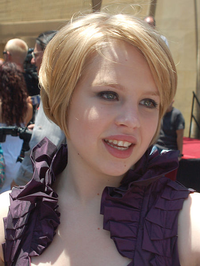