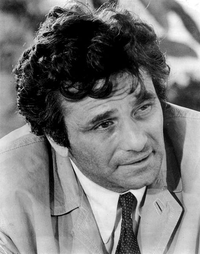 Peter Michael Falk (September 16, 1927 – June 23, 2011) was an American actor, best known for his role as Lt. Columbo in the television series Columbo. He appeared in numerous films such as The Princess Bride, The Great Race and Next, and television guest roles.

END_OF_DOCUMENT_TOKEN_TO_BE_REPLACED 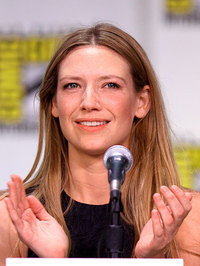 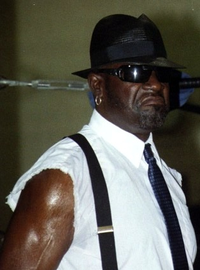 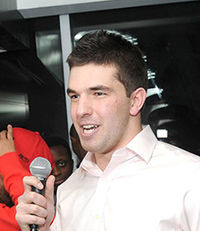 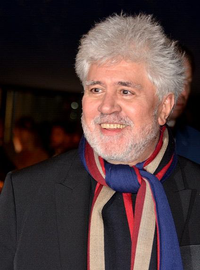