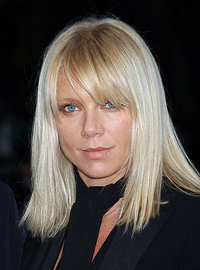 image credit
Peta Wilson by katth07, is licensed under cc-by-2.0, resized from the original.
Peta Gia Wilson (born 18 November 1970)[citation needed] is an Australian actress and model. She is best known as Nikita in the television series La Femme Nikita.

END_OF_DOCUMENT_TOKEN_TO_BE_REPLACED 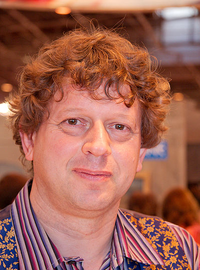 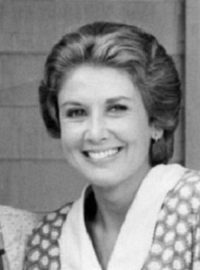 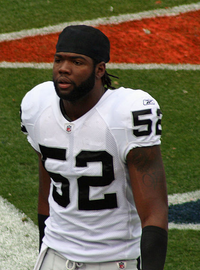 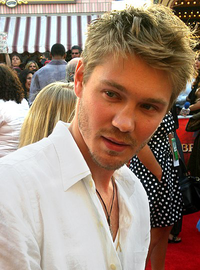