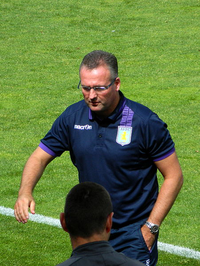 image credit
Paul Lambert by Qside, is licensed under cc-by-sa-3.0, resized from the original.
Paul Lambert (born 7 August 1969) is a Scottish professional football manager and former player who is the manager of Aston Villa.Lambert won numerous honours as a player, winning the Scottish Cup with St. Mirren as a 17-year-old, the UEFA Champions League with Borussia Dortmund, all the Scottish domestic honours with Celtic and 40 caps for Scotland.He achieved success managing in England's lower divisions and guided Norwich City into English football's Premier League with successive promotions in 2009–10 and 2010–11.
birthtime credit:
Lescaut / Accuracy: excellent

END_OF_DOCUMENT_TOKEN_TO_BE_REPLACED 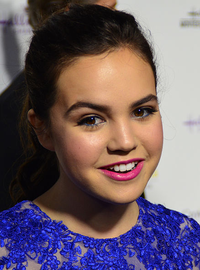 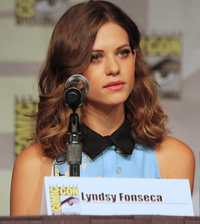 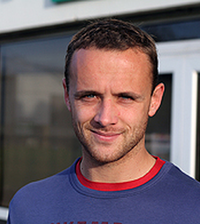 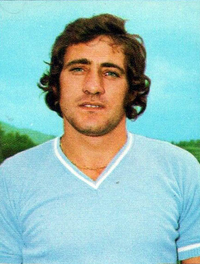