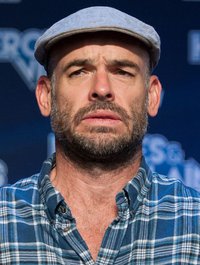 image credit
Paul Blackthorne by Heroes & Villains, is licensed under cc-by-sa-2.0, resized from the original.
Paul Blackthorne (born 5 March 1969) is an English actor for film, television, and radio. Although born in Shropshire, England, he spent his early childhood on British Military bases in both England and Germany. Blackthorne broke into acting via television commercials in England. His breakthrough commercial in the UK came in the Grim Reaper commercial for Virgin Atlantic, which was hugely successful. Numerous radio commercials followed.Blackthorne's first film role was in the highly successful 2001 Bollywood film Lagaan. Since then, he has mostly appeared in American films and television shows. He had recurring roles in the American series ER and 24, both in 2004, and has been a regular cast member in the series The Dresden Files (2007), in which he played the title character, as well as Lipstick Jungle (2008–2009) and Arrow (2012–present).

END_OF_DOCUMENT_TOKEN_TO_BE_REPLACED 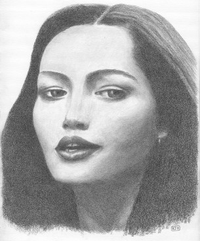 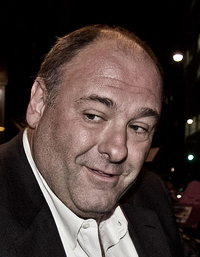 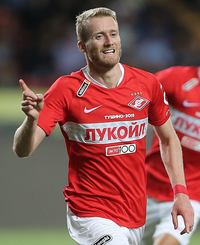 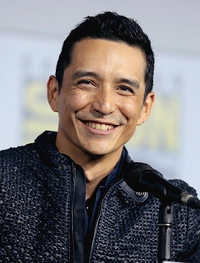