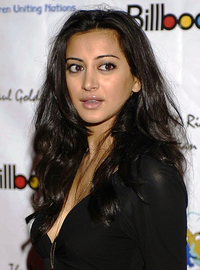 image credit
Noureen DeWulf by John B. Mueller, is licensed under cc-by-2.5, resized from the original.
Noureen DeWulf (born February 28, 1984 in New York City) is an American actress, currently starring as Lacey in FX's Anger Management. She is best known for her roles in films such as West Bank Story, Ghosts of Girlfriends Past, and The Back-up Plan.

END_OF_DOCUMENT_TOKEN_TO_BE_REPLACED 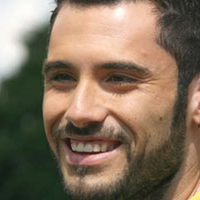 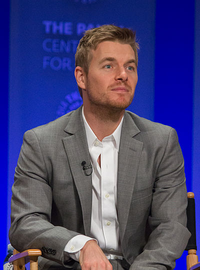 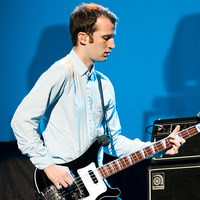 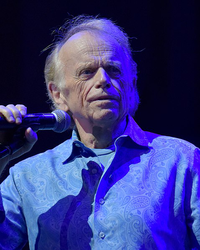