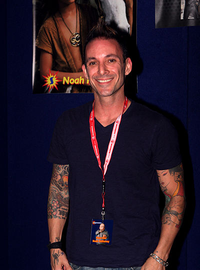 image credit
Noah Hathaway by Eva Rinaldi, is licensed under cc-by-sa-2.0, resized from the original.
Noah Leslie Hathaway (born November 13, 1971) is an American actor and a former teen idol. He is best known for his roles as Atreyu in the 1980s film The NeverEnding Story and for portraying Boxey on the original TV Series Battlestar Galactica. His work in The Neverending Story made him particularly popular as a teen-aged celebrity in Europe.
birthtime credit:
Viktor / Accuracy: excellent

END_OF_DOCUMENT_TOKEN_TO_BE_REPLACED 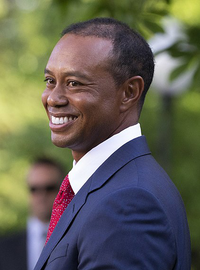 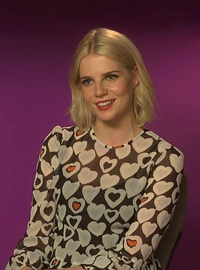 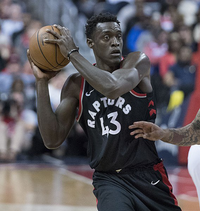 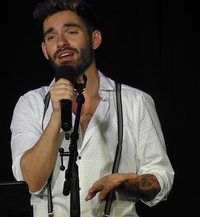