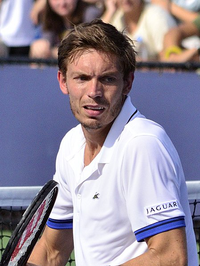 image credit
Nicolas Mahut by Steven Pisano, is licensed under cc-by-2.0, resized from the original.
Nicolas Pierre Armand Mahut (French pronunciation: ​[nikɔla may]; born 21 January 1982 in Angers, Maine-et-Loire) is a French tennis player. He is well known for having a penchant for grass court tennis, especially serve and volleying.Mahut had excellent junior results, winning the Orange Bowl in 1999 and the Wimbledon Boys' Singles in 2000, turning professional the same year. He is currently coached by former players Thierry Ascione and Nicolas Escudé.
birthtime credit:
De Jabrun / Accuracy: excellent

END_OF_DOCUMENT_TOKEN_TO_BE_REPLACED 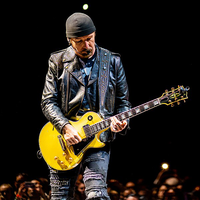 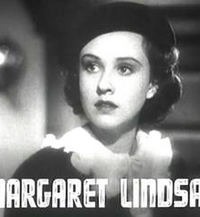 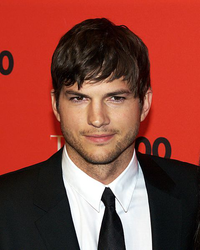 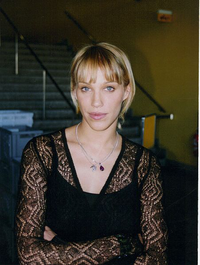