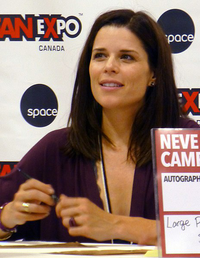 image credit
Neve Campbell by GabboT, is licensed under cc-by-sa-2.0, resized from the original.
Neve Adrianne Campbell (/ˈnɛv ˈkæmbəl/; born October 3, 1973) is a Canadian actress. She became known in the 1990s for her teenage roles as Julia Salinger in the drama series Party of Five, and as Sidney Prescott in the horror film series Scream.She has also starred in films such as The Craft (1996) and Wild Things (1998), and later several films that received a limited theatrical release, such as Panic (2000), and The Company (2003).

END_OF_DOCUMENT_TOKEN_TO_BE_REPLACED 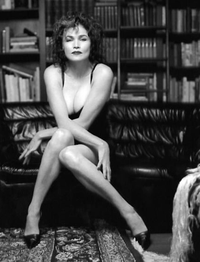 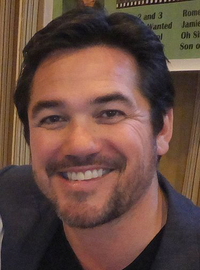 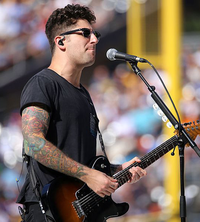