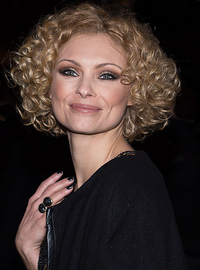 image credit
MyAnna Buring by Ibsan73, is licensed under cc-by-2.0, resized from the original.
MyAnna Buring (Swedish: [ˌmʏˈanˈna ˈbʉːˈrɪŋ]; born Margaretha MyAnna Buring Rantapää; 22 September 1979) is a British-based Swedish actress, who is best known for appearing in the 2005 horror film The Descent, and most recently as Tanya in The Twilight Saga: Breaking Dawn – Part 1, The Twilight Saga: Breaking Dawn – Part 2, and playing the role as maid Edna Braithwaite in Downton Abbey.

END_OF_DOCUMENT_TOKEN_TO_BE_REPLACED 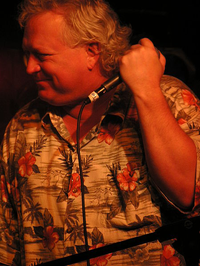 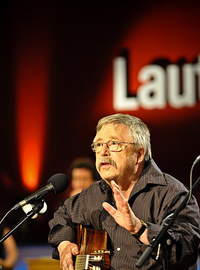 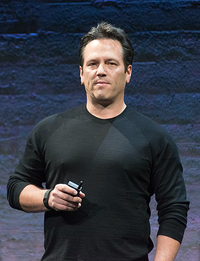 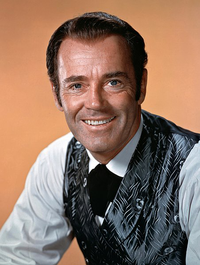