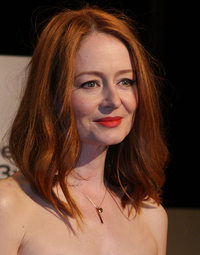 image credit
Miranda Otto by Eva Rinaldi, is licensed under cc-by-sa-2.0, resized from the original.
Miranda Otto (born 16 December 1967) is an Australian actress. The daughter of actors Barry and Lindsay Otto, and the sister of actress Gracie Otto, Brisbane-born Miranda began her acting career at age 18 in 1986, and has appeared in a variety of independent and major studio films. Otto made her major film debut in Emma's War, in which she played a teenager who moves to Australia's bush country during World War II.After a decade of critically acclaimed roles in Australian films, Otto gained Hollywood's attention during the 1990s after appearing in supporting roles in the films The Thin Red Line and What Lies Beneath. She become a household name in the early 2000s for playing Éowyn in Peter Jackson's The Lord of the Rings film trilogy.
birthtime credit:
Scholfield / Accuracy: poor

END_OF_DOCUMENT_TOKEN_TO_BE_REPLACED 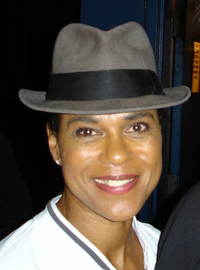 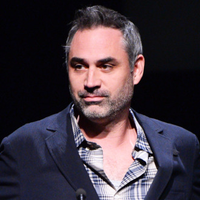 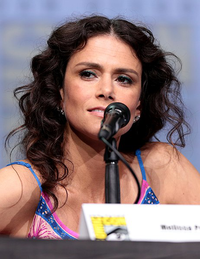 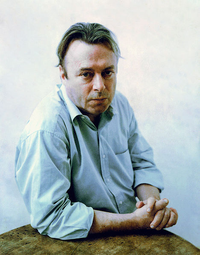