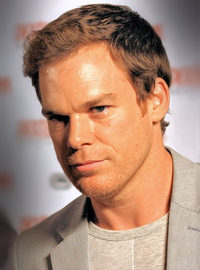 image credit
Michael C. Hall by Keith McDuffee, is licensed under cc-by-2.0, resized from the original.
Michael Carlyle Hall (born February 1, 1971) is an American actor, known for his role as Dexter Morgan in the Showtime TV Network Dexter, and as David Fisher on the HBO drama series Six Feet Under. In 2010, Hall won a Golden Globe Award and a Screen Actors Guild Award for his role in Dexter.
birthtime credit:
Scholfield / Accuracy: excellent

END_OF_DOCUMENT_TOKEN_TO_BE_REPLACED 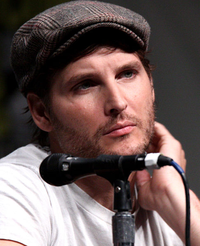 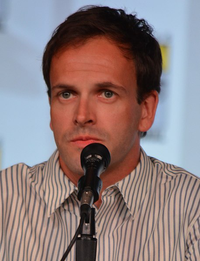 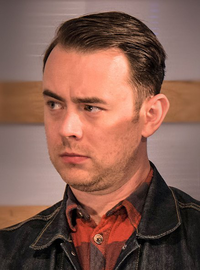 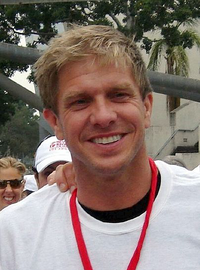