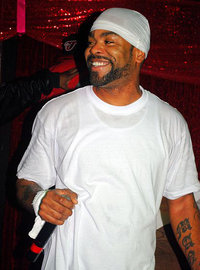 image credit
Method Man by Alyssa Tomfohrde, is licensed under cc-by-2.0, resized from the original.
Clifford Smith (born March 2, 1971), better known by his stage name Method Man, is an American hip hop recording artist, record producer and actor from Staten Island, New York City, New York. He took his stage name from the 1979 film The Fearless Young Boxer, also known as Method Man. Method Man is perhaps best known as a member of the East Coast hip hop collective Wu-Tang Clan. In 2012, The Source placed him on their list of the Top 50 Lyricists of All Time.

END_OF_DOCUMENT_TOKEN_TO_BE_REPLACED 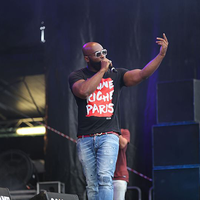 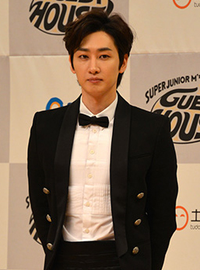 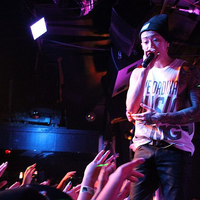 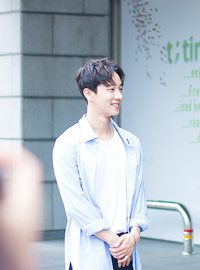