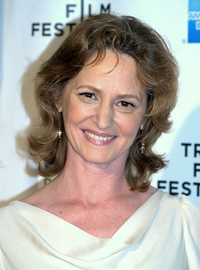 image credit
Melissa Leo by David Shankbone, is licensed under cc-by-3.0, resized from the original.
Melissa Chessington Leo (born September 14, 1960) is an American actress. After appearing on several television shows and films in the 1980s, her breakthrough role came in 1993 as Det. Sgt. Kay Howard on the television series Homicide: Life on the Street for the show's first five seasons (1993–97). She had also previously been a regular on the television shows All My Children and The Young Riders.

END_OF_DOCUMENT_TOKEN_TO_BE_REPLACED 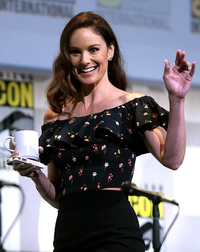 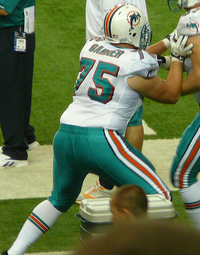 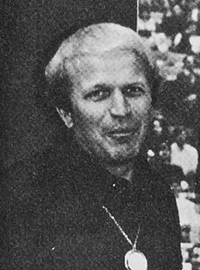 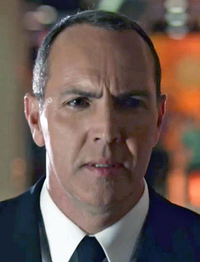