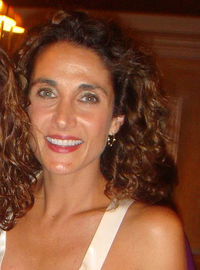 image credit
Melina Kanakaredes by User:Praxinoa, is licensed under cc-by-sa-3.0, resized from the original.
Melina Eleni Kanakaredes Constantinides (born April 23, 1967) is an American actress. She is widely known for her roles in U.S. prime-time television dramas as Dr. Sydney Hansen in Providence (1999–2002) and as Detective Stella Bonasera in CSI: NY (2004–10).

END_OF_DOCUMENT_TOKEN_TO_BE_REPLACED 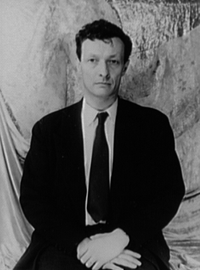 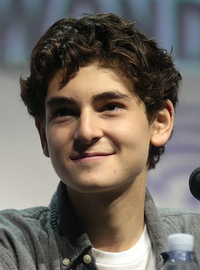 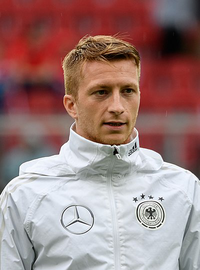