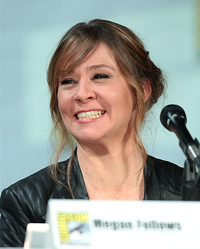 image credit
Megan Follows by Gage Skidmore, is licensed under cc-by-sa-2.0, resized from the original.
Megan Elizabeth Laura Diana Follows (born March 14, 1968) is a Canadian-American actress, possibly best known to international audiences for her role as Anne Shirley in the 1985 Canadian television miniseries Anne of Green Gables and its two sequels.

END_OF_DOCUMENT_TOKEN_TO_BE_REPLACED 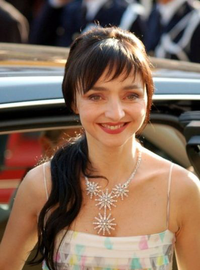 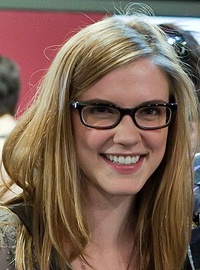 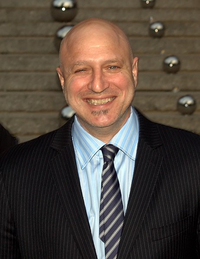 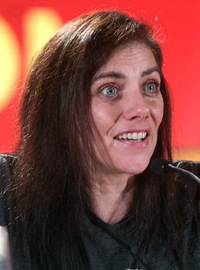