For the Cleveland Indians' announcer, see Matt Underwood.Matthew Dillon Underwood (born April 23, 1990) is an American actor best known for his role as Logan Reese on the Nickelodeon show, Zoey 101.

END_OF_DOCUMENT_TOKEN_TO_BE_REPLACED 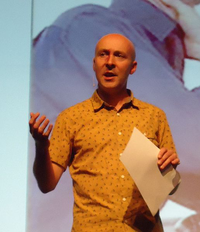 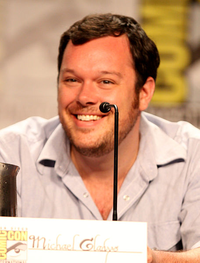 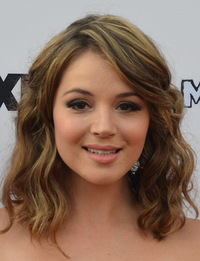 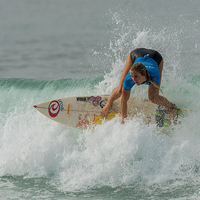