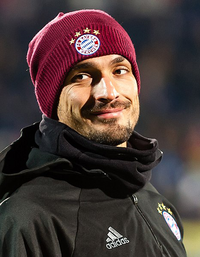 image credit
Mats Hummels by , is licensed under cc-by-sa-3.0, resized from the original.
Mats Julian Hummels (German pronunciation: [ˈmats ˈhʊməls]; born 16 December 1988) is a German footballer who plays as a central defender for the German Bundesliga club Borussia Dortmund and the German national football team. He came through the Bayern Munich youth academy before joining his current club on loan in January 2008, and he officially signed for Dortmund in February 2009 for €4 million.Hummels has been a full international since 2010, and represented Germany at Euro 2012.

END_OF_DOCUMENT_TOKEN_TO_BE_REPLACED 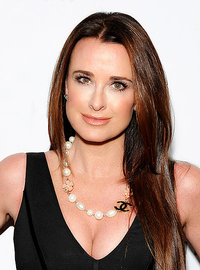 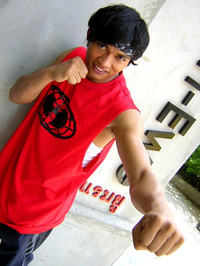 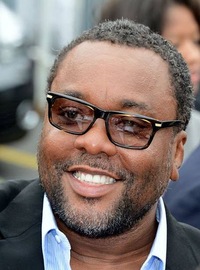 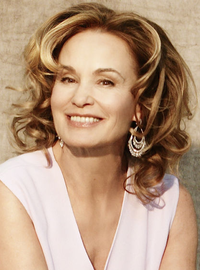