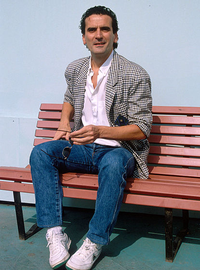 image credit
Massimo Troisi by Gorup de Besanez, is licensed under cc-by-sa-4.0, resized from the original.
Massimo Troisi (19 February 1953 – 4 June 1994) was an Italian actor, film director, and poet. He is best known for his role as Mario Ruoppolo in the 1994 film Il Postino.
birthtime credit:
Bordoni / Accuracy: excellent

END_OF_DOCUMENT_TOKEN_TO_BE_REPLACED 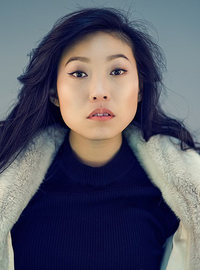 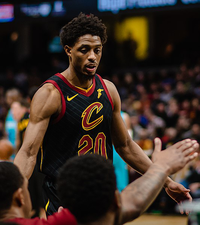 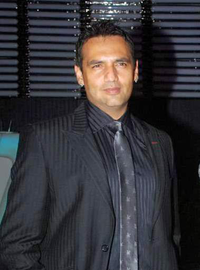 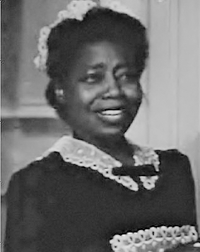