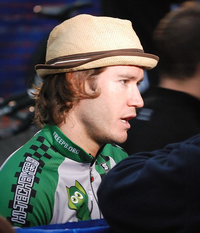 image credit
Mark-Paul Gosselaar by LD Cross, is licensed under cc-by-2.0, resized from the original.
Mark-Paul Harry Gosselaar (born March 1, 1974) is an Dutch-American actor. He is best known for his roles as Zack Morris in NBC's Saved by the Bell, Good Morning, Miss Bliss, and Saved by the Bell: The College Years; Detective John Clark in ABC's NYPD Blue, Jerry Kellerman in TNT's Raising the Bar, and Peter Bash in the TNT series Franklin & Bash.
birthtime credit:
Viktor / Accuracy: excellent

END_OF_DOCUMENT_TOKEN_TO_BE_REPLACED 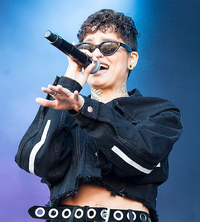 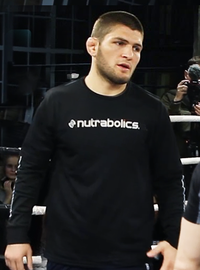 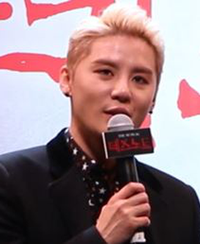 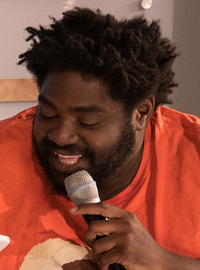