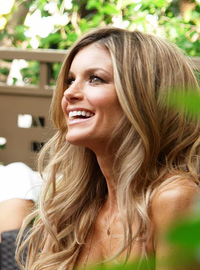 image credit
Marisa Miller by Marisa_Miller_at_the_Mirage.jpg, is licensed under cc-by-2.0, resized from the original.
Marisa Lee Miller (née Bertetta; born August 6, 1978) is an American model and actress best known for her appearances in the Sports Illustrated Swimsuit Issue and her work for Victoria's Secret. After a stint shooting with photographer Mario Testino for fashion magazines such as Vogue, Miller began working for both companies in 2002. In 2007, she became a Victoria's Secret Angel, and graced the cover of the 2008 Sports Illustrated Swimsuit Issue to record-setting numbers.

END_OF_DOCUMENT_TOKEN_TO_BE_REPLACED 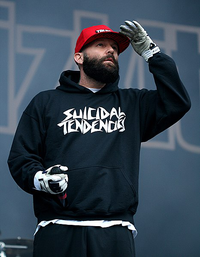 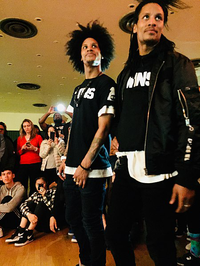 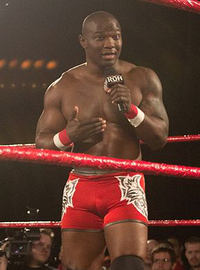 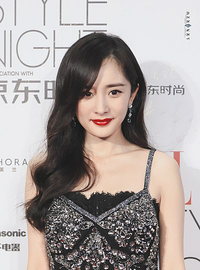